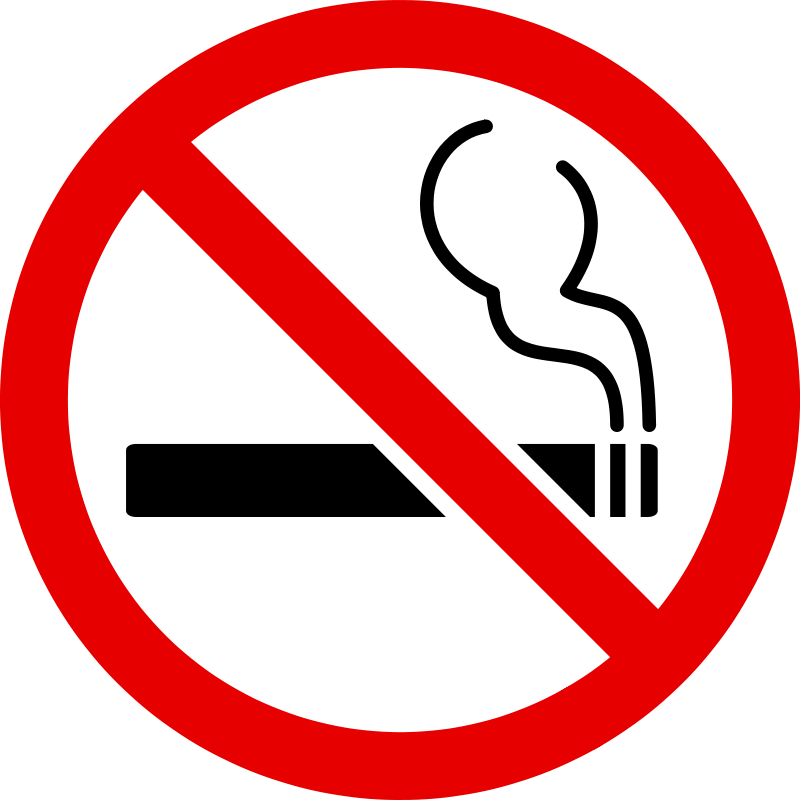 Since ages we are hearing this phrase “Smoking is injurious to health”.

Yes, very true, it is injurious to health and life as well, more so when it comes to the peri-operative period.

Patients are asked to stop smoking right away when a operation is scheduled.  It is easier said than done but quitting can make a huge difference to health and recovery. An upcoming surgery can be the motivation a smoker needs to finally kick the habit. This is a very vulnerable period wherein patients understand risks better. The person who smokes faces several problems as a direct effect but the passive smoker has not made this choice still has to undergo all the consequences of smoking and the consequences are not less dreadful.

Cigarette smoke has over 4000 substances some antigenic some cytotoxic some mutagenic and some carcinogenic it has gaseous phase and a particulate phase.90% of cigarette smoke is gaseous has nitrogen, oxygen and carbon dioxide and it also has carcinogens senior boxes irritants important carbon monoxide.In particulate phase the main ingredient is nicotine, it also has tar and a few tumour accelerators.

The effects of smoking are seen on all the organs. Lungs are affected to a greater extent which results in decreased oxygen carriage leading to hypoxia, irritable upper airways prone to laryngospasm, irritable lower airways prone to bronchospasm and decreased ciliary function causing retained secretions giving rise to chest infections. Another common condition is difficulty in breathing which is known as COPD (chronic obstructive pulmonary disease).In this condition obstruction to the airflow leads to difficulty in breathing.

Smoking paves the way for the deposition of cholesterol in the arteries that supply blood to the heart that hampers supply of blood to the heart and results in various severe complications that lead to decreased blood supply to extremities of the body resulting in gangrene.

It also has increased risk of developing high blood pressure which has effects on organs like kidneys liver and eyes. As far as digestive system is concerned diseases like Crohn’s disease, gastroesophageal reflux, peptic ulcers can occur.

Oxygen is essential to help wound heal.Wounds take longer to heal as carbon monoxide in a smoker’s body robs tissues of oxygen they need to heal. Blood absorbs carbon monoxide and nicotine and oxygen levels fall. In smokers,carbon monoxide is increased to as much as 10% (normal2%).Nicotine found in cigarettes increases hormone called vasopressin (antidiuretic hormone)which leads to vasoconstriction (tightening of blood vessels) and decreases blood flow to an area leading to poor healing.

Smoking undermines the fundamental aims of safe anaesthesia and surgery which is nothing but safety of patient with uncomplicated recovery.The threat is because of smoking induced

Counselling combined with nicotine replacement therapy can help you quit smoking. It relieves withdrawal symptoms after you stop smoking. There is less nicotine in nicotine patch or gum and they do not increase the level of carbon monoxide in the body.

It is time that an anaesthesiologist plays a stronger role in advising smokers to stop smoking, as they have to work harder to keep smokers breathing while under anaesthesia fighting against compromised lungs. 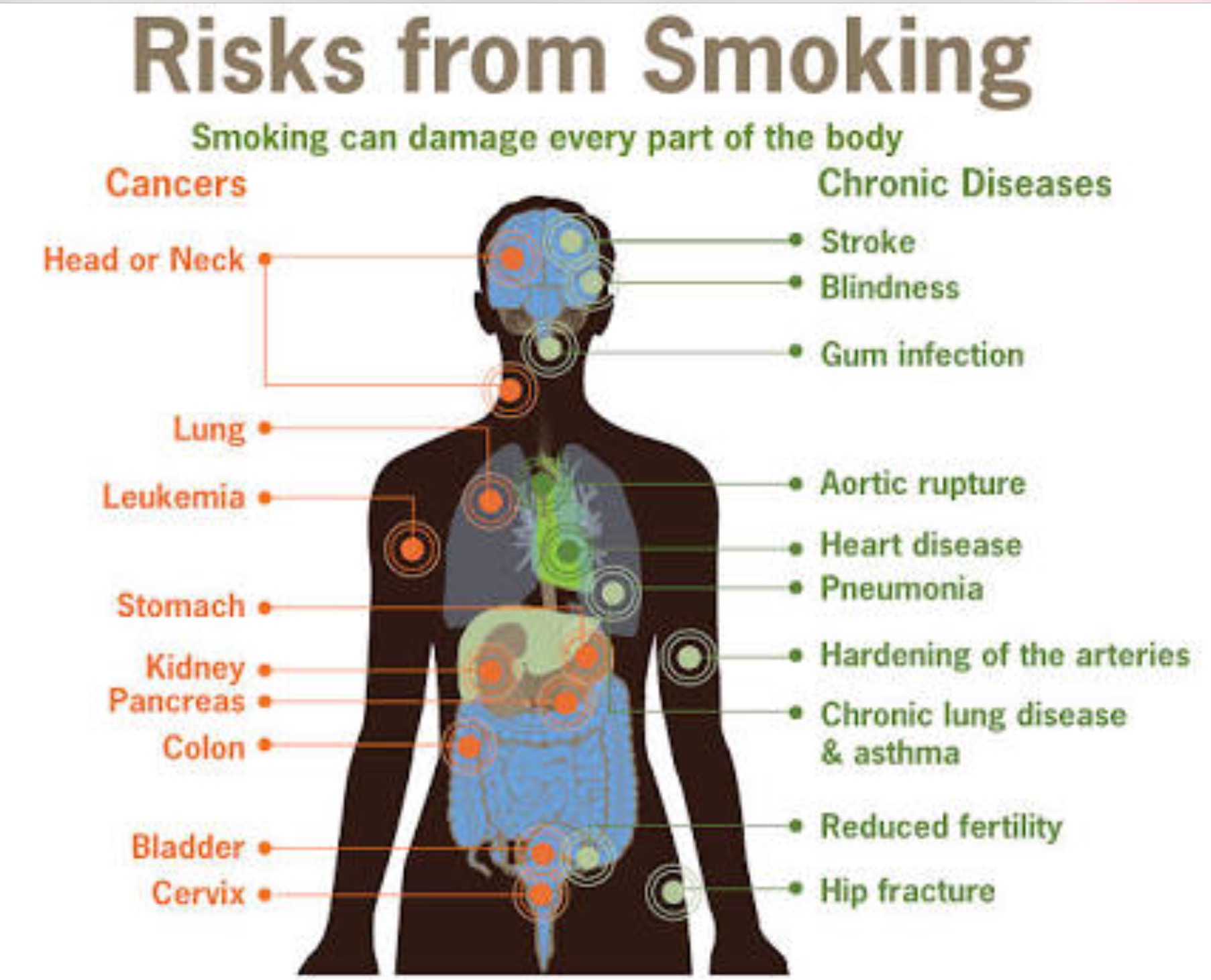